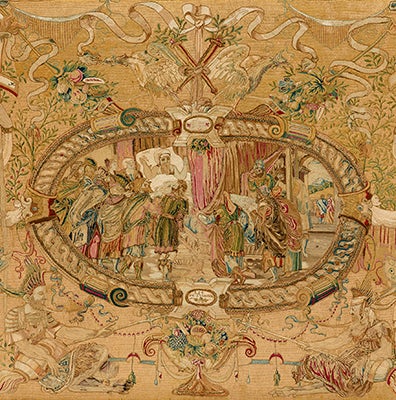 Digital SLR is the shortened name of digital single-lens reflex camera. This is a type of digital camera that uses a mechanical mirror system and five-sided reflecting prism (pentaprism) for directing the light passing through the lens to an optical viewfinder situated at the back of the camera.

In a digital SLR camera, the mirror reflects the light coming through the lens of the camera upwards at a 90 degree angle. Then, the pentaprism reflects this light beam twice and rectifies it for viewing of the photographer. When a picture is being taken actually, the mirror assembly would swing upward and the aperture of the camera would become narrow, in case it has been set smaller than wide open, and a shutter would open. This would allow the lens to project light onto the image sensor. After the picture has been shot, another shutter covers the image sensor indicating that the exposure has ended and the mirror assembly would again get lowered and the shutter gets reset. The period, during which the mirror assembly is pushed up, is known as ‘viewfinder blackout’. And it is always desirable that this time should be as small as possible. All these actions happen within a few milliseconds. Those cameras, which are really fast, may do this up to eight times in a second.

Most of these types of camera use phase detection autofocus system. This method of focus is very fast and produces excellent results. All these advantages make a digital SLR camera the first preference for any professional still photographers.