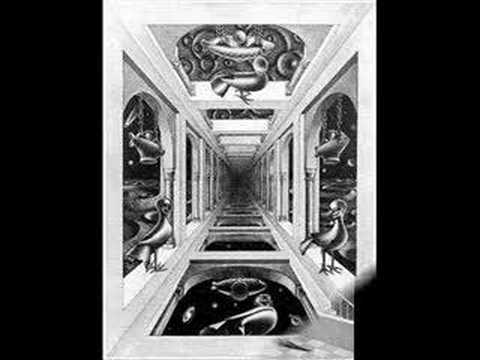 A print is a single piece of paper with an image on it among multiple copies made from the transfer of ink from a prepared surface onto a piece of paper. This means that an artist creates an image on the surface of wood, copper, steel or stone which is to be ultimately printed.
The surface created by the artist then goes through special treatment that varies depending on the material and technique the artist has chosen. The surface is then inked. A piece of paper is then put on the inked surface. The whole surface is then run through a press under pressure or tools are used to rub the back of the paper so that the ink transfers onto the paper.
After removing the paper from the image surface you will see the inked image in reverse from the original image. Multiple copies can be made from the artist’s creation. The surface on which the image was created is often called a plate. However each copy from the plate may be slightly different because in differences in inking, colors applied and the fact that plates made of copper for example wear down every time you put pressure on them with the press.
Prints have been with us since the 1460s when the first prints were made from wooden plates which were cut with knives to create ridges where ink could be applied and a print created. Shortly after Gutenberg adapted movable type to make his first printed Bible to which woodcut images were included. Today there are computerized prints we call digital which are all identical to one another. Another digital print is the giclee print. These are redefining the fine art world since they no longer demand as much skills from craftsmen and can be printed identically infinitely.
This is not the case of the traditional art printing techniques which are more unique in character and share very old traditions associated with the greatest artist such as Rembrandt. This is the realm of fine art printers must be differentiated from the mass printing of today. Although over the centuries fine art printers were often accused of commercialism such as the giclee printer is today there is a depth that can not be achieved by any other method than using fine art printmaking.
There are a great many types of fine art prints. Four basic methods are used to achieve the variety in prints, they are relief printing, intaglio printing, planographic printing and screenprinting. Each one involves a different process and gives a different look. What they all share is offering the art viewer a window into the soul of the artist that is limited to the number of prints that were made.

READ  Great Advice About Hobbies That Anyone Can Easily Follow